SPRINGFIELD — The question of abortion has now been returned to state governments as the United States Supreme Court has officially overturned Roe v. Wade.

In other news, the Illinois Auditor General issued another blistering audit of Governor JB Pritzker’s Illinois Department of Employment Security. The report not only estimates nearly $2 billion in fraud just within the Pandemic Unemployment Assistance program, but also describes a department that was so dysfunctional and chaotic that auditors couldn’t even obtain the necessary information to adequately conduct their work.

Meanwhile, another COVID-19 outbreak occurred at an Illinois Veterans’ Home, sparking memories of the tragedy just less than two years ago at the LaSalle Veterans’ Home, which cost 36 veterans their lives.

And the Illinois Supreme Court has again failed to rule on the constitutionality of the Illinois Firearm Owners Identification (FOID) card.

On June 24, months after a leaked opinion draft signaled that the United States Supreme Court was considering overturning the decisions that legalized abortion in the United States, the Justices made it official, overturning both Roe v. Wade and Planned Parenthood v. Casey. In Illinois, there will be little impact, as the Democratic super-majority took several steps in recent years to not only enshrine the ability to receive an abortion as a right in the state, but even further extreme measures including paying for the procedures with taxpayer funds. In fact, the majority party recently eliminated the requirement that parents be notified if their minor child receives an abortion, despite the fact that more than 70 percent of Illinoisans supported the requirement.

State Senator Dave Svverson (R-Cherry Valley) notes that in Illinois, people can currently obtain an abortion at any point during pregnancy, for any reason, regardless of the Supreme Court decision. He says the Governor and his legislative allies are trying to distract from the issues facing Illinois families today, including historic price spikes for gasoline, groceries, and electricity. Senator Syverson says the General Assembly should be returning to the Capitol, but to provide relief for Illinois families struggling to pay their bills, not to pass further extreme abortion-related bills.

Every state in the nation experienced fraud as federal pandemic relief funds were paid out. But in Illinois’ case, it’s estimated that more than half of the federal pandemic relief money distributed between July 2020 and June 2021 was paid out to fraudsters. This stunning revelation was included in an audit of the Illinois Department of Employment Security (IDES) that was recently released by the Illinois Auditor General (IAG).

The IAG’s audit highlighted widespread failings at IDES, and two key findings in the report are:

While fraudsters received checks through an IDES system that failed to verify identities and the legitimacy of claims, real business owners that were forced to close their doors through Governor Pritzker’s Executive Orders waited months for service or even a return phone call. Some never received money owed to them, and many never reopened their doors for business.

Senator Syverson says the scope of the fraud in Illinois could have been reduced if the Pritzker Administration had followed federal guidance for the use of fraud-fighting software, and the indifference shown by not taking every available step toward fraud prevention is unacceptable. Senator Syverson further says that Gov. Pritzker and his appointees at IDES must be held accountable.

The audit also pointed to sloppy or absent record-keeping at IDES. As a result, Illinoisans may never know the true extent of the fraud that took money away from Illinois business owners and channeled it to criminals.

Illinois still has a $1.8 billion hole in the Unemployment Insurance Fund. Due to the negligence and poor decision-making by Governor Pritzker and his IDES appointees, it is the business owners and taxpayers in this state who will ultimately pay the cost of replenishing those funds. 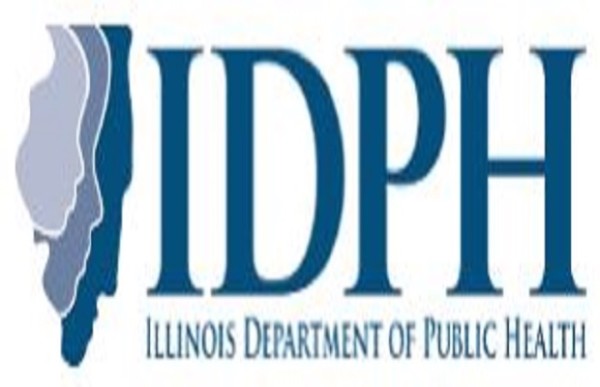 In the latest COVID-19 outbreak at an Illinois Veterans’ Home, 16 residents and six staff members at the Manteno Veterans’ Home recently tested positive for the virus, and one veteran died. The individual who passed away was receiving hospice care and was reported as “completely asymptomatic.” The resident died within hours of receiving a positive test.

Unlike the outbreak at the LaSalle Veterans’ Home when the Illinois Department of Public Health (IDPH) took almost two weeks to arrive on site and 36 veterans died, IDPH officials were at the Manteno Veterans’ Home within hours of the tests coming back positive. According to IDPH, residents who tested positive were moved into an isolated area while symptoms were monitored. The State’s Department of Veterans’ Affairs said they are conducting daily screenings of residents and staff at the Manteno Home, and the highest safety protocols are in place.

The outbreak at Manteno comes just one month after the Pritzker Administration was criticized in an Illinois Auditor General report for its handling of the LaSalle outbreak in November 2020, for which the Administration has yet to take responsibility. 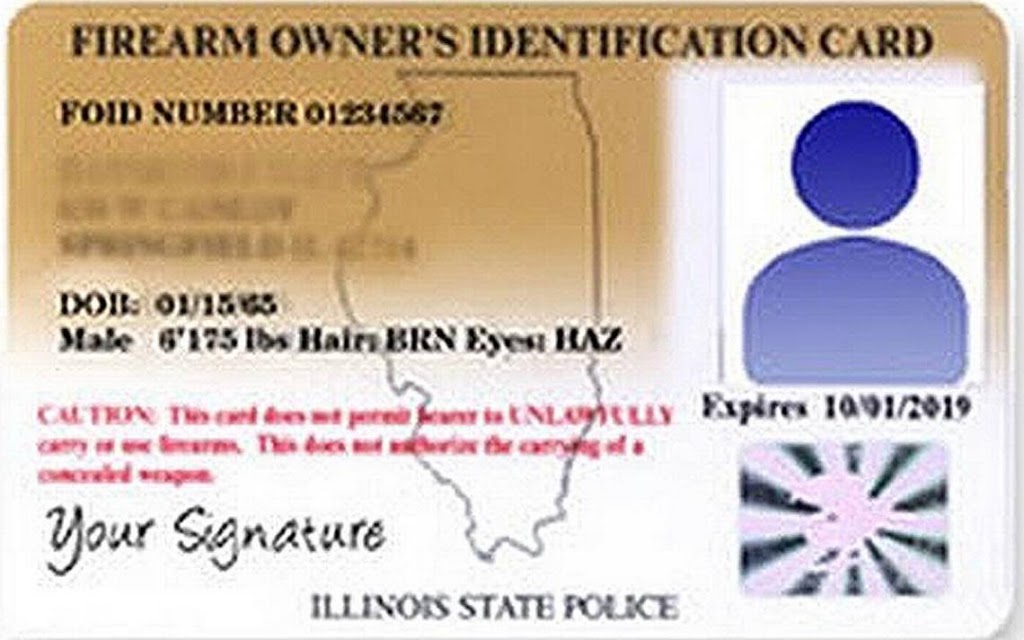 The majority opinion contended that the White County Circuit Court did not adhere to the Supreme Court’s previous 2020 ruling in the case and that the lower court had no authority to reconsider the case after that ruling. This decision once again vacated the circuit court’s ruling that the FOID Act was unconstitutional.

The People v. Vivian Brown case started when Vivian Claudine Brown was charged in 2017 with possession of a firearm without a FOID card after police responded to a call that she had fired a gun in her home. While police didn’t find evidence that she fired the rifle they found at the home, they decided to charge her for possession.

That led to the Circuit Court in White County ruling that the fees and forms required to receive a FOID imposed an unconstitutional burden on Brown’s Second Amendment right to keep a firearm in her own home. Additionally, the circuit judge issued an alternative ruling without the prompting from Brown’s legal team that the Illinois General Assembly did not intend to apply the FOID Act in the home because that would have meant anybody with knowledge of a firearm and exclusive control over the area where it was kept could be construed as possessing the gun.

Because of this alternative ruling, the Supreme Court’s 2020 decision vacated the original order and sent the case back down to the lower court in White County. There, Brown’s legal team filed a motion to reconsider, which was granted by the circuit judge. After charges were reinstated, Brown’s attorneys filed a new motion to dismiss on constitutional grounds, which the judge upheld. This led to an appeal from the state, sending the case back to the Illinois Supreme Court.